The Benefits of Having Good Friends 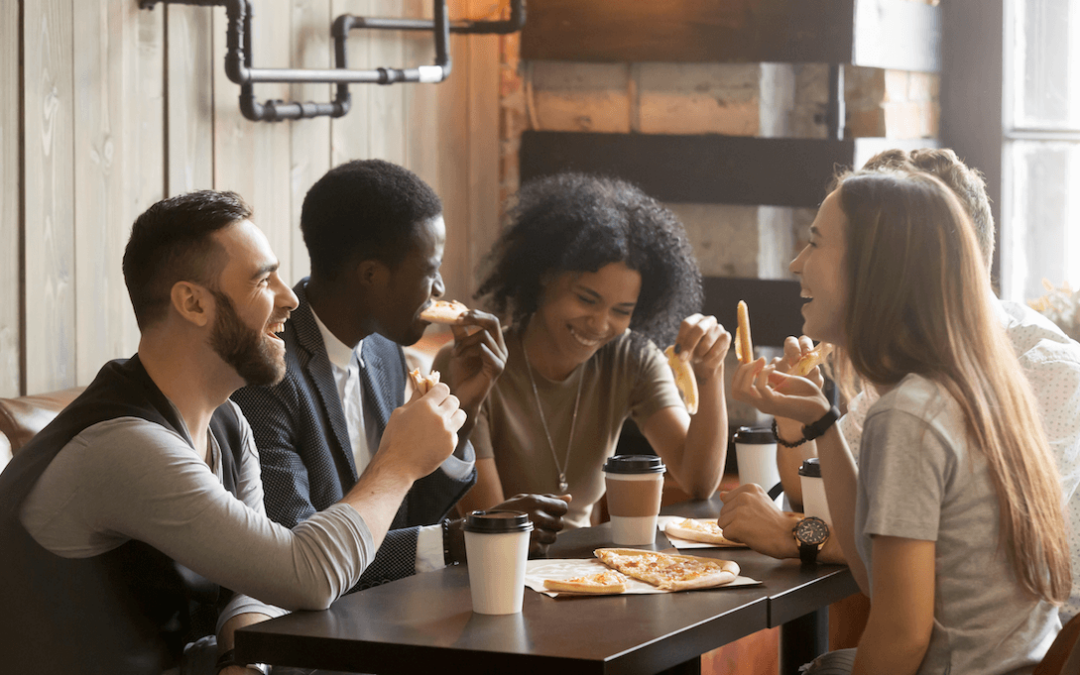 July 30 is International Day of Friendship. Proclaimed in 2011 by the UN General Assembly, this day recognizes that “friendship between peoples, countries, cultures and individuals can inspire peace efforts and build bridges between communities.”

At Villa Serrano Apartments, we couldn’t agree more. Here are just three of the benefits of having good friends.

It’s amazing what good friends can do for your peace of mind. According to the Mayo Clinic, friends support mental health by doing the following:

In one study, researchers specifically looked at how friendship during adolescence impacted long-term mental health. They found that individuals who prioritized friendship when they were 15 “tended to have lower social anxiety, a higher sense of self-worth, and fewer depressive symptoms by the age of 25, compared with their counterparts who did not prioritize such friendships.”

Not only will good friends make your time on Earth happier, but they can make it longer as well. In one study, researchers found that “having few or no close friends increased the risk of having a first-time heart attack by about 50 percent.” Another study produced similar results, further finding that “women who enjoyed close support were not only more likely to be alive after two years, they also had lower rates of high blood pressure and diabetes and were less likely to have excessive abdominal fat.”

While the reasons aren’t entirely clear, what is known is that friends influence our decisions. For example, Current Opinion in Psychiatry reported in 2008 that “people are more likely to eat fruits and vegetables, exercise regularly, and successfully quit smoking if they have a network of friends and family.” And that could be due in part to our final point.

Having a sounding board—someone who will listen to and care about the things we say, then offer feedback—can assist us with both our mental and physical health. “The point of it is that there are countless thoughts that careen through our heads everyday [sic], some of them are nice, some of them are inappropriate and some may not even have any provocation and no basis in the real world,” says Michael Hedrick at Psych Central. “The great thing about having a person who will listen is that there’s essentially no judgment about what you say.”

We could all use the support of a friend right now. This International Day of Friendship, take some time to appreciate the benefits of having good friends, and show your appreciation by being a good friend in return.